By admin Thoughts No Comments 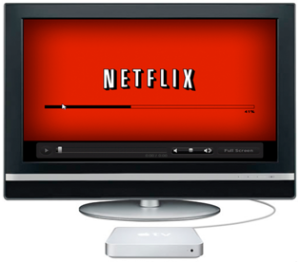 Netflix launched a streaming-only video subscription service and has raised the price of its combined unlimited streaming and rent-by-mail service by $1.  They cited that subscribers were watching more content streamed over the Internet than on DVDs delivered by mail. I’ve gotta admit with the insurgence of GoogleTV and the amount of XBOX and Wii users, Netflix will most likely end up dropping the rent-by-mail service for the higher-margin streaming service.

Happy Birthday to a very special friend of mine @joanneborzakian have an amazing night at the @celtics game. I’ll b… twitter.com/i/web/status/1…

I partner with the industries creative economy to build brands, products and digital experiences.